See who is behind the Knowledge Standards Foundation. 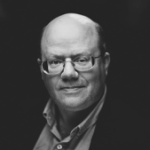 Larry is best known as Wikipedia’s co-founder and is now President of the Knowledge Standards Foundation. Larry helped start and advise many other educational and reference websites, most notably: Nupedia, Encyclopedia of Earth, WatchKnowLearn, Reading Bear, Infobitt, and Everipedia. A philosophy Ph.D. who specialized in theory of knowledge and early modern philosophy, Sanger has also written and spoken about the philosophy of the internet and of online communities. Larry currently lives in Ohio, U.S.A., with his wife and two homeschooled boys. 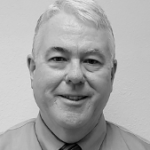 Tim is a technologist and software professional with experience in every part of the software business—including software engineering, product development, process engineering, engineering services, marketing, manufacturing, operations, information technology, and accounting. He is a lifelong learner, autodidactic philosopher, and aspiring Jeopardy! contestant. He was a volunteer for Wikipedia and Larry Sanger’s follow-up project Citizendium. He worked part-time at Infobitt and invested in EOS to stake his claim in the Everipedia IQ airdrop. Tim is currently a remote caregiver for his aging father working part-time as the Deputy Director of the KSF. He earned an Sc.B. in Computer Science and Engineering from the Massachusetts Institute of Technology, where he met his college sweetheart. They raised two sons in their home in Colorado. His primary hobby is reading and writing on the internet. He also enjoys reading books, bicycling, and hiking. 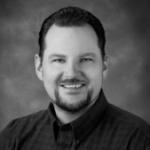 Christian has been involved in internet and related technologies for decades. He has worked to evolve and lead tech advancement for startups and large telephone companies. He operates a small ISV that delivers cloud solutions, and has contributed simple URL resolution to the W3C DID:WEB specification. 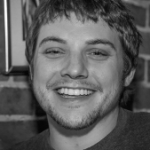 John grew up as a programmer but majored in English and Philosophy while operating an Amazon bookstore during college. After launching a print newspaper and magazine in his hometown in Louisiana, content and marketing became his major focus. John is excited to help craft unique messaging and reach target audiences in a cost-effective and creative way. When John’s not engineering complex omnichannel marketing campaigns, he likes to read books on philosophy and finance. 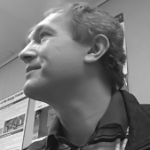 Dr. Chekanov is a scientist working in the field of high-energy particle physics at the Large Hadron Collider. He is a primary author of more than a hundred professional articles and two books on programming and data analysis. He also created several community projects, such as HandWiki encyclopedia, DataMelt data analysis program, and others. See his web site jwork.org/chekanov/. 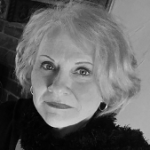 Betty is a writer, photographer, documentary filmmaker, and longtime member of the Outdoor Writers Association of America (OWAA). Her programs have been featured on national television in the U.S. and Canada, and internationally in Japan, Qatar, and throughout Europe. They were also featured at such prestigious venues as the Carnegie Wildlife Film Festival in the U.S., the GOLEM Video Festival in Italy, and the Cannes Film Festival in France.